No political or religious topics please. Otherwise, anything goes, as long as we treat each other with respect.
Post Reply
2 posts • Page 1 of 1

RIP.
"Who's the more foolish, the fool, or the fool who follows him?"
Top 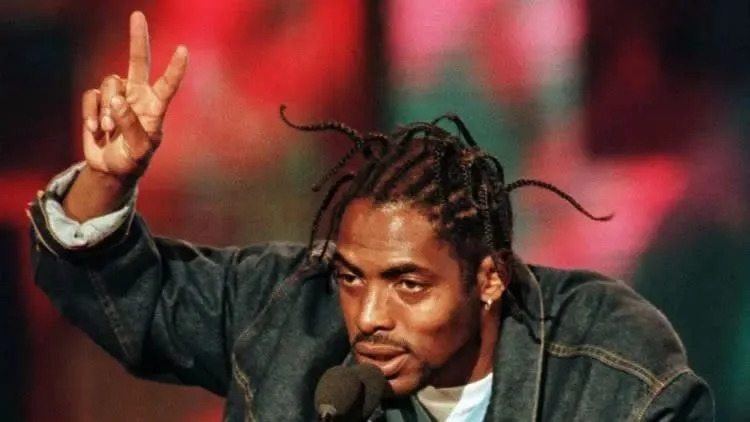 Coolio, the rapper best known for his chart-topping single “Gangsta’s Paradise,” has died at the age of 59, according to TMZ.

Citing the rapper’s longtime manager, TMZ reports that Coolio died from cardiac arrest on Wednesday. At the time of his death, he was at a friend’s house, his manager said. After the rapper went to the bathroom and never returned, his body was found laying on the floor. Paramedics pronounced him dead at the scene.

Released in 1995, the Stevie Wonder-sampling, L.V.-featuring “Gangsta’s Paradise” was an ominous yet infectious document of gangster life, a darker offering from a man with a pretty lighthearted persona (if his iconic hair wasn’t proof enough, Coolio’s earlier output had built him a reputation for bringing a humorous perspective to his tales of violence). The track spent three weeks at No. 1 and earned a Grammy Award for Best Rap Solo Performance. The song was also famously parodied by “Weird Al” Yankovic, who reimagined it as “Amish Paradise.”

I'm an educated fool with money on my mind
Got my ten in my hand and a gleam in my eye
I'm a loc'd out gangsta set trippin' banger
And my homies is down so don't arouse my anger, fool

Return to “Off Topic”

Users browsing this forum: No registered users and 1 guest